DANCES OF THE WORLD SHOWCASE

Some of the groups, drawn from New England, include the Philippines, India, Greece, Poland, Mexico, and Ireland.

A general information of some of the groups is provided below.

Krakowiak Polish Dancers, the oldest active Polish folk dance ensemble in the United States, was formed in 1937 by a group of young ladies of Polish heritage interested in promoting Polish culture through the mediums of song and dance. The club opened its membership to young men in 1947, and was officially incorporated in 1957. Since its formation, the Krakowiak dancers have appeared throughout the U.S., Canada, and Poland, and the group has received recognition and awards worldwide, including a special performance before his Holiness Pope John Paul II in 1983. 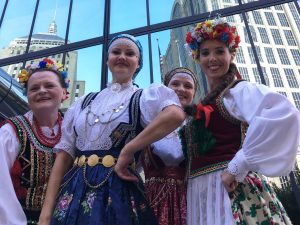 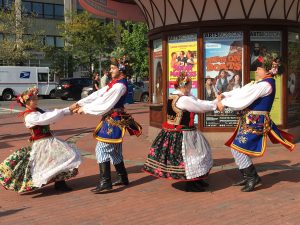 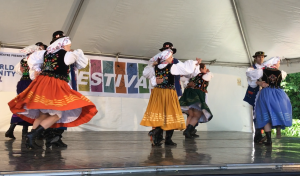 This group is drawn from MIT and others in the Boston area who love Bhangra, train together and compete regularly. They are amongst the top Bhangra performing group in the USA and have won national Bhangra competitions
This group is dedicated to exhibiting the energy and excitement that comes with Bhangra. It is a high-energy and upbeat folk dance from the state of Punjab in Northern India. It has grown in style and popularity over the years and today Bhangra is celebrated on an international, competitive circuit.
Bhangra is also all about having fun, so join them and cheer along!

Iskwelahang Pilipino was born in 1976 when a group of parents in Boston collaborated to provide an environment for their children to learn about their Filipino heritage. The mission of IP is to strengthen Filipino American children, families and community by celebrating the rich Philippine cultural heritage in a structured and nurturing environment. 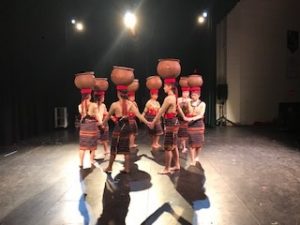 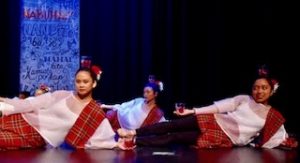 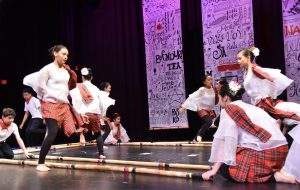 Veronica Robles is a rare mix of a singer, dancer, musician, entrepreneur, and media personality who, single handidly, has made Mexican culture showcasing a part of New England.
Veronica Robles Folkloric Dance Company promotes and celebrates the rich diversity of Mexico through lively and complex dances and colorful costumes. Currently, the group is directed by Jesus Vasquez. 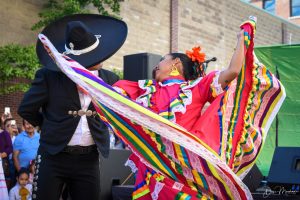 Under the direction of Michael Savas, the BLE dance troupe entertains audiences across New England with performances that embrace the diverse regional dance traditions and musical styles of the Hellenic world.
The troupe’s spirited presentations of Greek folk culture, featuring authentic local attires, are popular with the Greek community and international audiences alike.
This group of youthful Greek dancers practice regularly and put their heart and soul to preserve the rich music and dance culture of many regions of Greece.
The group is one of the oldest and most popular Greek dance troupes in New England and has been at it for decades. 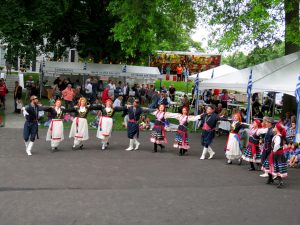 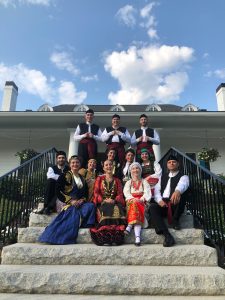